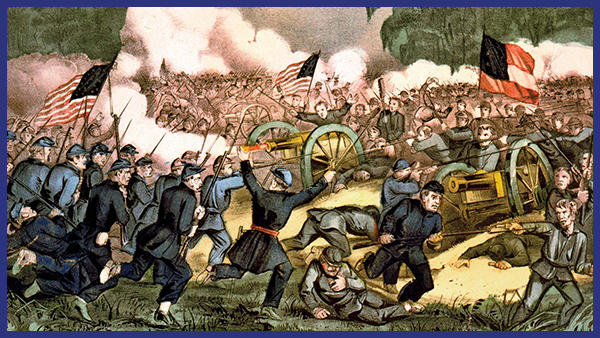 This is the first of what will be at least a couple of posts on the upcoming presidential election. I’m doing this not just as an exercise in prediction but because it’s important that we have some idea of what we need to guard against in the upcoming months, and how we can mitigate harm from political fallout.
I have no doubt that there will be tremendous political fallout and resultant social upheaval from this election, no matter who is eventually declared the winner.

In this post, I’ll take a brief look at what’s going on in our country leading up to the election, using the Sibley chart of the USA. Then, in the next post, I’ll consider the charts of the two candidates, their current solar arcs, progressions and transits, and what astrology suggests regarding their respective chances of winning.

Unlike most of my posts, where I section off the astrology so non-astrologers don’t have to pick their way through the jargon, this post will be heavy on the astrology. But I’ll try to keep my conclusions in plain English and bold most of them.. 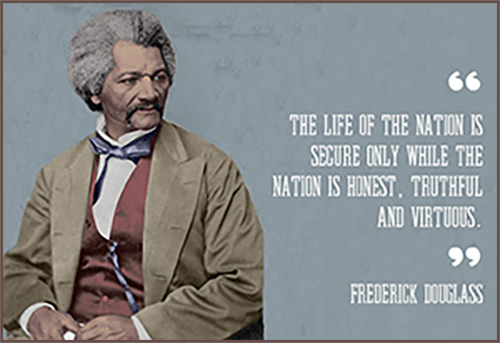 Delusional and Deceptive or Inspirational and Visionary?

The USA’s natal chart (I’m using Sibly, equal houses) has an influential Neptune in Virgo in the 10th square an inevitably-problematic Mars in Gemini in the 7th. Our almost constant involvement in wars and easy justifications of violence are reflected in this aspect. We also have a tendency to a colonialist mindset that sees America as the savior of the rest of the poor, benighted world, which serves as a (delusional) justification for our constant involvement in wars.

But there’s another way to handle this energy. We could take a more visionary and ethical approach to our foreign policy, understanding the deep interconnections that underlie life on Earth, and start developing and implementing strategies that bring health, healing, and the information we need to build sustainable communities to our country and to our world. We could, if we chose to, feed that wolf instead. Certainly there have been previous efforts in that direction during our history, but visions of how we can do good in the world are thin on the ground these days, and that needs to change.

Currently, transiting Neptune in Pisces is approaching an opposition to our natal Neptune and a square to natal Mars, highlighting that natal aspect and the areas of its rulership. This aspect has been in close orb for several years, will be exact in spring of 2021 and persist until early 2023. How we handle it as a country will have long-lasting repercussions.

There is also a south node solar eclipse that activates these natal planets on December 14th.. I’ll write more about this eclipse as we get closer to the date, but for now, just know that it indicates considerable social upheaval and losses, but also a focus on finding truth, and establishing legalities.

The key to handling Neptune transits is to “go high” and work with the energy from an inclusive, broadly spiritual point of view that encourages inspirational and visionary ideas without getting lost in fantasy.

This does not mean we turn our eyes heavenward, clasp our hands in prayer, and ignore the Proud Boys and neo-Nazis marching down the street. But the danger of going low with Neptune, of ignoring our core spiritual values, is that we get mired in deception, disconnection from reality, delusion, confusion, and the kind of ego denial based in fear of larger forces that results in blind, cultish devotion to a guru/savior/redeemer figure — who is likely to exploit that devotion. Exploitation, gaslighting and lies are common Neptunian behaviors when the planet is not being handled wisely, as are addictive behaviors.

The houses being activated by this natal aspect and transiting Neptune (by placement and rulership) are:

What actions will we take in these areas? Will they be ethical actions, in line with our country’s foundational values, or will they be deceptive, delusional, and violent? There will be some of both, no doubt, but we can affect the general trajectory of our future by keeping our own energy clear and focused on our core values, then acting in ways that manifest those values in the world.

We are also influenced by other, powerful transits. Let’s look at the three important transiting planets currently in Capricorn, because they are lighting up our natal chart. 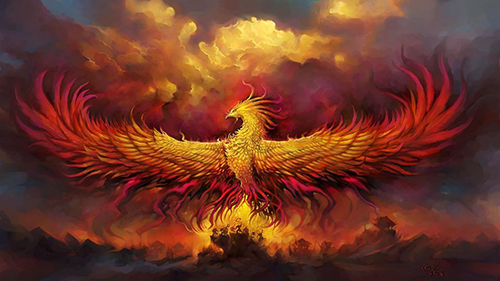 Pluto’s orbit is 248 years, and it’s almost returned to the same place it was in 1776. Phoenix-like, it rules destruction and regeneration, so you won’t be surprised to learn that it has been traveling through our 2nd house of finance since 2015. Saturn joined it there in January of 2019, and Jupiter followed it in January of 2020.

Which means there has been a major focus on our national finances, wealth, and resources. Jupiter’s presence in that house and its sextile to Neptune almost guarantees “irrational exuberance” as we’ve seen in the stock market, along with deceptive spins on reality as the financial bubble expands into even greater levels of inequality.

Saturn focuses on the concerns of business, writing reality checks, as well as restrictions and contractions of all kinds. The reality is that “The US economy has now been hit by the biggest economic contraction ever recorded and the highest unemployment rate in more than 80 years.”

The concurrent transit of these three planets in our second house, completing important synodic cycles with each other while opposing natal Mercury and conjuncting natal Pluto, indicates, among other things, the continuing undermining of the foundation of our economy — which is our natural resources and environmental health. This is, in fact, the foundation of any economy on the planet, and our extreme short-sightedness on this topic on a global level will kill many and leave many others in dire straits.

We are being challenged on so many levels — not just this year, but for quite a few years to come. The financial challenges are already evident — they’re a still-building wave that will be exacerbated by ongoing environmental problems. That there will be destruction and social upheaval is not in question — we are already seeing the attempted gutting of our democratic government and the multiple factors that presage economic shakeups that will result in a complete restructuring of our economy.

How much is destroyed, how and what we end up rebuilding, what is worth saving and what must be released — these are questions that will be answered by our individual and collective actions.

It’s also worth noting that the second house is the house of our national values, and our values drive our actions. Pluto is all about power and control. Saturn, ruling Pluto natally and currently transiting it, is all about limits and reality checks.

So we are going to be exploring power and its limits, and there are questions we’ll need to answer, like these:

Our obsession with money and consumption is in line to be transformed. I suspect we may be in for another back-to-the-land movement with a side of victory gardens, and a broad cultural re-thinking of our thoughtless, resource-devouring lifestyles. 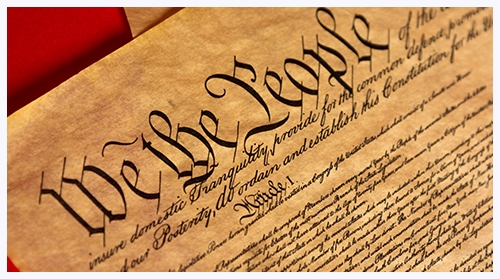 But…What About Our Democracy?

I believe that we are due for a majority national shift towards more progressive values, but various factions of the the authoritarian, repressive, right-wing minority will not be going away. Additionally, we’ll be dealing with climate change, pollution, and resource depletion, but at least there will be thoughtful actions taken towards environmental and social healing.

Here’s how I see the next few months playing out.

There’s a lot more that could be said about the astrology, but I hope I’ve hit the high points. If this post was of interest to you, you might also want to watch this hour-and-a-half video presentation I recorded called "The Astrology of the USA 2020".

The chart of the inauguration is something I want to address, but I’ll do that in another post. The takeaway is to remember that times of profound change often bring extraordinary opportunities to build something new and better. But we have to work at it. This is not a time to sit back and watch. VOTE! Encourage others to vote. Become an active participant in your government. There’s no Obi-Wan Kenobi waiting to help us. We are our only hope.